Target to conserve at least 30% of land, freshwater and oceans globally by 2030

Nature loss threatens our world as we know it.

Latest reports show a 69% decline in wildlife populations since the 1970s, with some regions facing shocking declines due to a range of factors, including the conversion of grasslands, savannas, forests and wetlands, the overexploitation of species, climate change, and the introduction of alien species. This tragic loss of species hits the poorest and those who depend directly on biodiversity for their well-being and livelihoods the worst and hardest.

Clear action is needed, and there are several key measures that  WWF believes should be enshrined in global and national policy, to ensure our world doesn’t face the same disastrous loss of nature the last half century has seen.

Biodiversity is not equally distributed across the planet, so firstly, it is important that any area-based conservation is in the right places - those most relevant for sustaining biodiversity and ecosystem services. It is critical that people living in those places have a full say in how conservation is designed and also take the lead in delivering it. 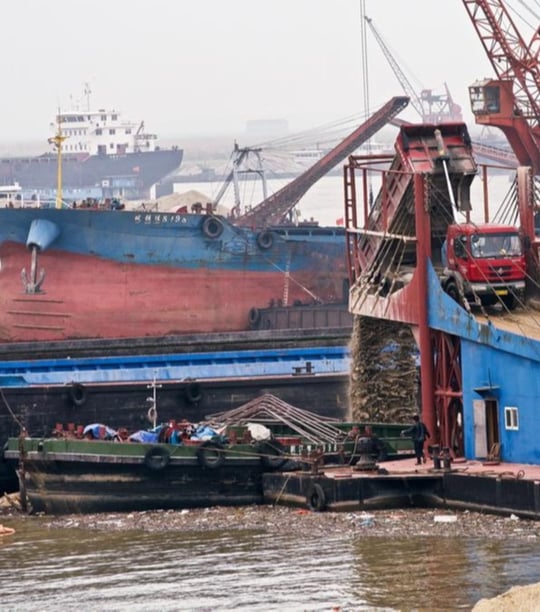 The sheer rate of destruction of nature we are seeing worldwide needs urgent and ambitious action to give humanity a chance of survival. The Convention on Biological Diversity (CBD) aims to secure a world where we live in harmony with nature by 2050.

With this in mind, we need clear goals and targets to show that countries are on track to achieve this vision. Conserving nature is one such target.

WWF supports the inclusion of a target to conserve at least 30% of the world’s land, freshwater, and oceans by 2030 in the post-2020 global biodiversity framework to be adopted in Montreal, Canada, in 2022, providing it is underlined by a rights-based approach. This target, otherwise known as ‘30 by 30’, must give attention to the quality of conservation outcomes by ensuring ecological representativeness, connectivity, effective management, and equitable governance. It also needs to go hand-in-hand with other actions for nature conservation, recognizing it is only one part of a comprehensive approach to land use and is central to ensure the full respect and recognition of the rights, knowledge and leadership of indigenous peoples and local communities.

Alongside sustainable management of the remaining 70% of land and waters, a 30 by 30 target can contribute to achieving a nature-positive future.

Putting people at the heart of conservation

There is no one-size-fits all approach to conserving the environment. Any solution must address inclusivity, secure equitable governance, and deliver social equity.

For millennia, indigenous peoples have been living in harmony with nature. Now, caring for our planet is a necessity for us all if we want to sustain the natural systems we all depend on - from vast forests storing carbon and mitigating global climate change to the coral reefs and ocean ecosystems that nearly three billion people rely on for their livelihoods. Conserving nature must be done by sustaining nature’s contributions to people, such as providing clean water supplies or enabling access to natural resources that are critical for livelihoods. Nature and people are, after all, one and the same. 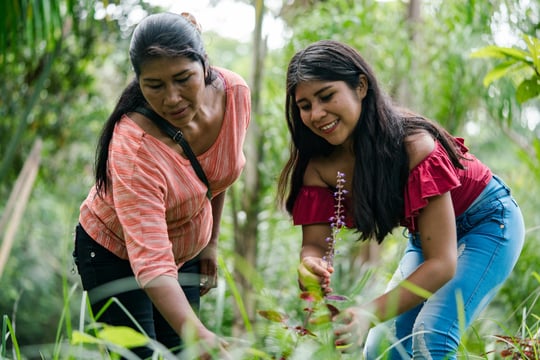 There are many different approaches to area-based conservation, including diverse management categories and governance schemes to preserve nature that contribute to biodiversity conservation outcomes.

WWF works closely with many partners to support locally-led area-based conservation initiatives across the globe, including those managed by  indigenous peoples and local communities; for example small-scale farmers and fishers. We also collaborate with government agencies in protected areas and work together with private landholders and ranchers among others.

Defining the right ambition for these spaces is also important. The quality or integrity of nature, alongside how well connected each area is with other biodiverse areas, are both important measures that should be included in any global framework conserving  biodiversity. Halting and reversing human-induced environmental degradation and species extinction plays an important role in maintaining the balance of ecosystems. 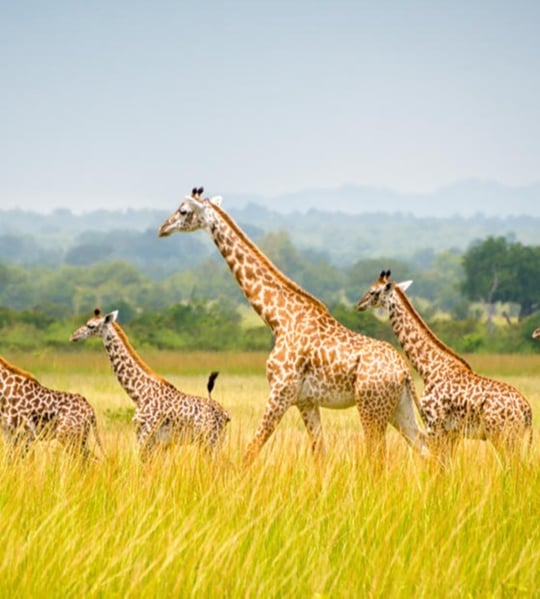 WWF is calling for more ambitious outcomes in the global biodiversity framework, including: 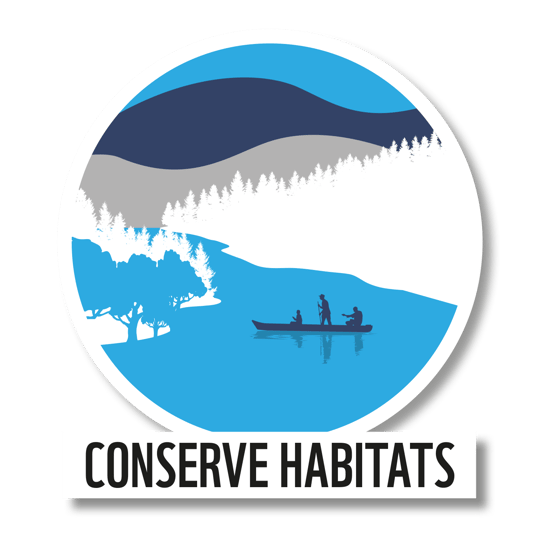 Working for the just use of power and decision-making that benefits people and nature. Read the latest on this WWF blog.

Nature loss, climate breakdown, global pandemic — who now can save life on Earth?

Securing the rights and recognising the roles and contributions of indigenous peoples and local communities are critical in creating a just, green, resilient future.

Report provides unequivocal evidence that achieving global biodiversity goals such as conserving 30% of the planet and securing nature-positive world by 2030 will be impossible without the full inclusion of and leadership from indigenous people's and local communities in global conservation efforts.

A local-to-global analysis of territories and areas conserved by indigenous peoples and local communities.

Stay in the loop

We have an incredible opportunity to make an ambitious global commitment to restore nature.

Building a future in which people live in harmony with nature.